Many children who live or work on the streets in Morocco and around the world are prone to exposure to solvent abuse.

He is addicted to glue.

Solvents can kill the 1st, 2nd or 100th time they are taken.

All children who inhale are at risk of Sudden Death Syndrome.

The children that stagger the streets, day and night, their noses buried in bags of glue, make up approximately 98% of Moroccan street children.

Why do they inhale these toxins?

At Walou, we work with partner organisations which actively partakes in drug and alcohol rehabilitation. Working with the children to combat their addictions and begin their road to physical and emotional recovery. 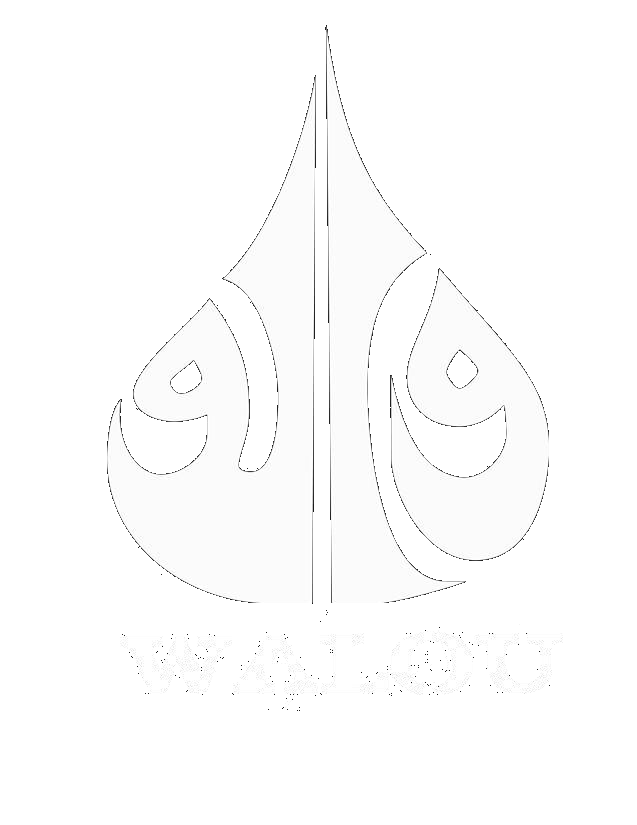